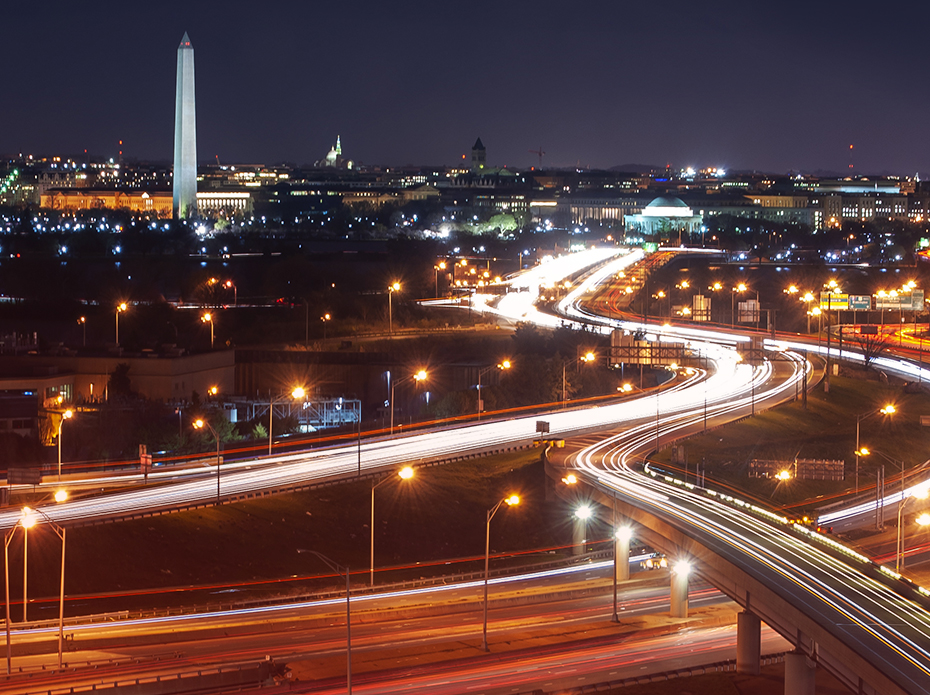 We’d like to share with you a newly released case study on one of our oldest compliance assistance clients, AFL-CIO Employees FCU, based in Washington, D.C. This $51M credit union’s story includes themes we hear all too frequently from clients and peers: lack of resources, not enough time, the burden of finding (and affording) skilled staff. We are both honored and excited that AFL-CIO Employees FCU CEO Robert James offered to share his experience working with our compliance team and overcoming these pervasive challenges, because it may help other credit unions in a similar boat.

Read on to sample the first section of the case study. Want to read the whole six page study? Click here to get it.

AFL-CIO Employees FCU is a $51M organization located in the heart of downtown Washington, D.C. With their membership encompassing a staggering 55 affiliated unions across the country, and one of several credit unions that has unionized employees, they exude an old-school credit union charm and grit. They are also one of Aux’s oldest compliance clients, having been a client of ours since 2011.

It’s no surprise that the past decade has been a challenging one for  AFL-CIO Employees FCU; shrinking union membership and extraordinary cost of living and competition within the D.C. market has created challenges for a small credit union with a closed field of membership. That being the case, efficiencies are top-of-mind for the management team and outsourcing expert-level back office functions is critical to survival.

Aux is a collaborative back office CUSO based in Denver, CO and the Washington, D.C. areas. Our full-service compliance assistance program is uniquely hands-on and robust, in that we can help you manage and guide you in all aspects of your compliance. Not only can we review all of your items on a continual basis, we can also help you develop policies and procedures. We cover the standard credit union needs: BSA, Fair Lending, SAFE, ACH, UIGEA, and so on, but also provide much deeper support for those who need it.

In this case study, we will (1) dive into the challenges faced by a small credit union in today’s market, and (2) show how having a team of compliance experts for a fraction of the cost of just one in-house compliance manager allows AFL-CIO Employees FCU to remain financially-efficient and sound in turbulent times.

Areas of focus include:

We sat down with Robert “Bob” James, the CEO of AFL-CIO Employees FCU, to understand why the credit union continues to renew our outsourced compliance contract year-over-year. Even more compelling, the credit union sought to keep our compliance services when the NCUA recommended they “reduce office expenses” – in other words, review and terminate vendor contracts as part of the reduction to office expenses.

CEO James is the embodiment of starting “from the ground up,” and this scrappy mentality funnels into his open-minded and progressive leadership approach. “I started in financial services in 1984 as a collector working for a finance company, and in those days we literally went out on the street and picked up payments from people” says CEO James. Rising up through lending and operations ranks at various credit unions, he became Operations Manager at AFL-CIO Employees FCU in 2012. This is when he was introduced to the Aux Compliance Team (formerly COMPASS 4 CUs), who had just begun working with the credit union.

Use the Gig Economy to Your Benefit

What is a “gig economy,” anyway? Gaining popularity in recent years, a gig economy consists of contract, outsourced and freelance workers hired to perform often expert-level tasks, for a fraction of the time and cost a full-time employee (FTE) would work for. The value of operating part of one’s business in this manner is tremendous: instant knowledge, savings on benefits, reduced key-person risk, disaster recovery improvement, and paying only for what one needs.

CEO James sees the value in utilizing a gig economy and has used this strategy to lower his credit union’s operational costs. In 2016, he took over as CEO, determined to turn around a credit union that had been “losing money,” as CEO James puts it. Hundreds, if not thousands of small and mid-sized credit unions are in the same boat as AFL-CIO Employees FCU, struggling as membership declines, cost of staffing increases, and regulation expands. “How can small credit unions survive in a large credit union world?” asks CEO James.

AFL-CIO Employees FCU situation is particularly challenging in that they reside in one of the most expensive and credit union dense regions in the country: Washington, D.C. In effect, high cost of living and competition to obtain experienced staff, especially in niche back office areas like accounting and compliance, drive salaries upward.

“When we looked at our compliance function, we found that to hire a certified compliance person, you’re going to pay anywhere from $50K to $125K a year,” says CEO James. And that’s not including cost of hiring and training.

“We average about nine exams a year. Between the NCUA, internal audit and the independent audits, we’re doing an exam almost every month. We have the experience of the Aux Team, which is not just one or two people, but five people,” says CEO James. “It’s economies of scale when you really weigh it out. When you’re looking at hiring, it doesn’t just include that salary, but it includes the benefits, the vacation cost, the medical plan,” says CEO James. And his credit union faces an even larger staffing hurdle: “We are one of a few credit unions left in this country that still pay into a pension plan.”

The Benefit: Hiring outside compliance assistance averages less than 40% of one FTE compliance manager. What’s more, Aux’s compliance offering provides a whole group of compliance experts for this price.

Click here to get the full six page study. Thanks for reading! 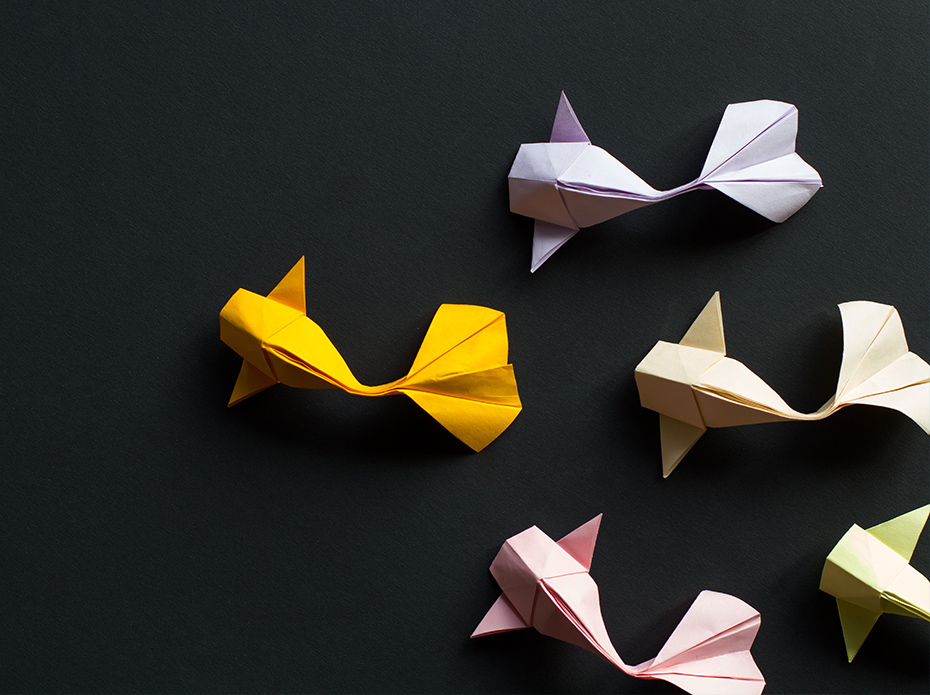 Good (Compliance) Help is Hard to Find – Is Outsourcing the Answer? 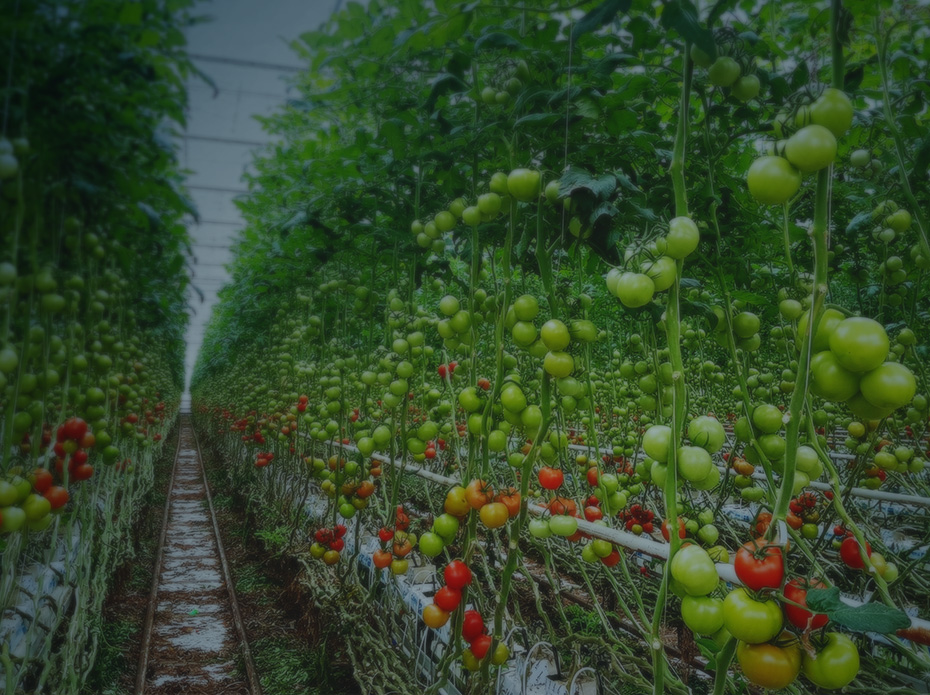