Get to Know Alan Bergstrom, VP of Marketing and Biz Dev at Aux 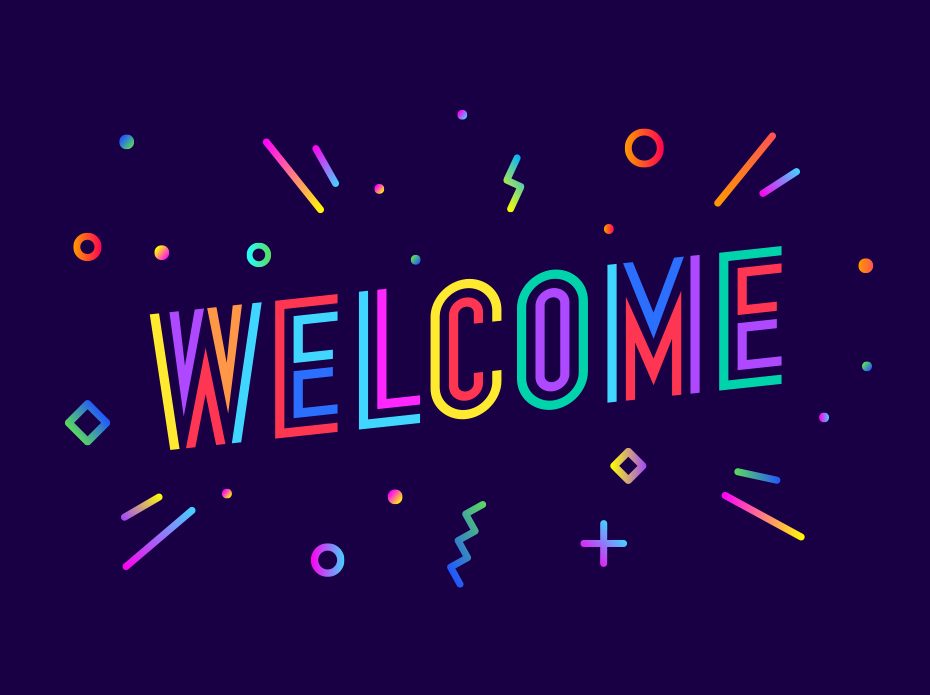 Have you been acquainted with our new VP of Marketing and Business Development Alan Bergstrom yet? If not, have a seat – and take a moment to learn about this passionate credit union veteran who understands the importance credit unions play in the health of their community,  now more than ever. All of us here at Aux are excited to have another credit union “lifer” join our team of #AuxTeamProud movers and shakers.

Alan served as Chief Marketing Officer for two different $B+ credit unions and as Director, Brand and Creative Services for CUNA Mutual Group’s TruStage brand, from its launch to its successful establishment as a leading business line. Most recently, he was CEO of Exclamation Services, a CUSO focused on helping small- and medium-sized credit unions in Wisconsin compete more effectively.

Alan is recognized by the credit union industry as a visionary leader and top marketer. He has been trained through Filene’s i3 innovation program, was named one of CUNA’s annual Rock Stars, and was presented with the coveted Marketing Trailblazer award. His marketing efforts over the years have resulted in numerous CUNA Diamond marketing awards. He is a CUDE-certified industry leader, as well.

Alan resides in Appleton, WI with his wife and youngest daughter who attends high school. He has two other children, a daughter who lives in Denver and a son who lives in Minneapolis. Alan enjoys the outdoors and likes to travel, especially exploring new and unique places. He also loves to read and write and continues work on a book about the brands that made Wisconsin famous. His professional mantra is to ensure that everyone has access to the benefits and financial advantage that credit unions provide.

We asked Alan to answer a few questions so you can get to know him better.

What is your favorite book and why?
Two books–7 Men and 7 Women both by Eric Metaxas. These books highlight the contributions and impact that 14 people have made on the world that has influenced how we live today.

What changes have surprised you most in the credit union industry throughout the years – something you never expected to happen?
How quickly credit unions became competitors to one another–this is the result of the shift from employer (SEG)-based FOMs to community-based FOMs. Even though there is still a lot of cooperation and collaboration in the industry, many CUs target growth based on members of other CUs and not the banks, which is where we must continue to focus. Additionally, we must be careful not to become too much like banks (its a fine line) otherwise we risk losing the CU difference and advantage that has contributed to our success over time. If we look like a duck, walk like and duck and sound like a duck…then maybe we are a duck.

What’s something that most people love that you find overrated?
Individual status of position and power. I’ve seen too many good people who become obsessed with clawing their way up the ladder to gain a title or position only to become someone else and resulting in inflated egos, treating people differently, making work a priority over family, and turning friends and colleagues into pawns who become obstacles or competitors. Unfortunately, “success” can become toxic if not kept in the right perspective.

Name someone you admire greatly.
Ronald Reagan. I know for many, he can be a polarizing figure. But, having had a chance to work for him, he was always the consummate gentleman, treated everyone with respect, rarely raised his voice, and truly appreciated the value and role that others provided–he acknowledged that there were people who were smarter than he was and surrounded himself with experts, even if they held a different opinion or perspective. He was a genuine human being and gifted leader. 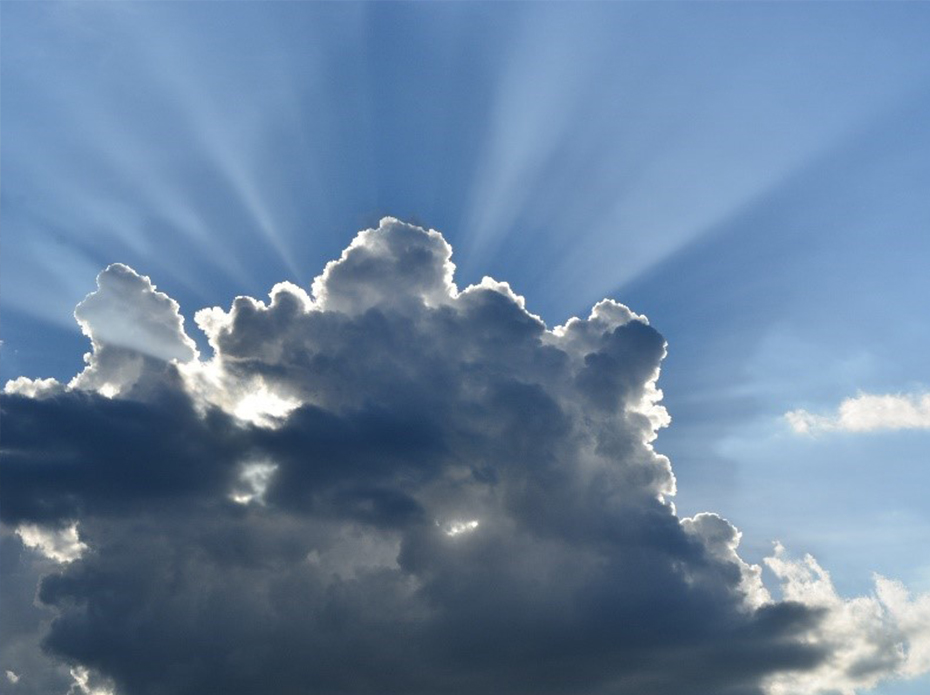 The Great Resignation’s Impact on the CU Industry—Is There a Silver Lining? 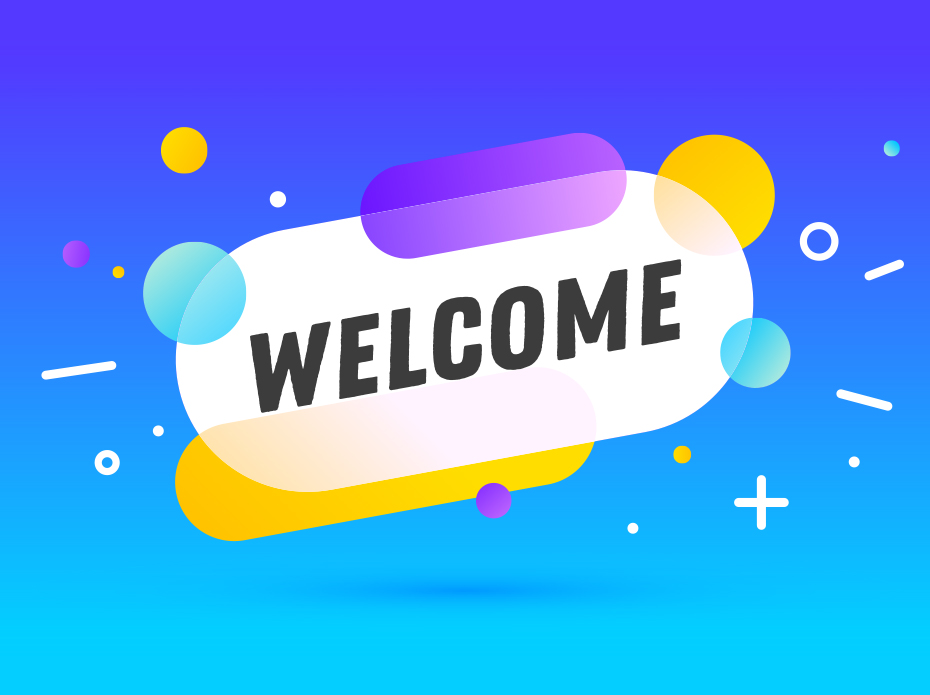 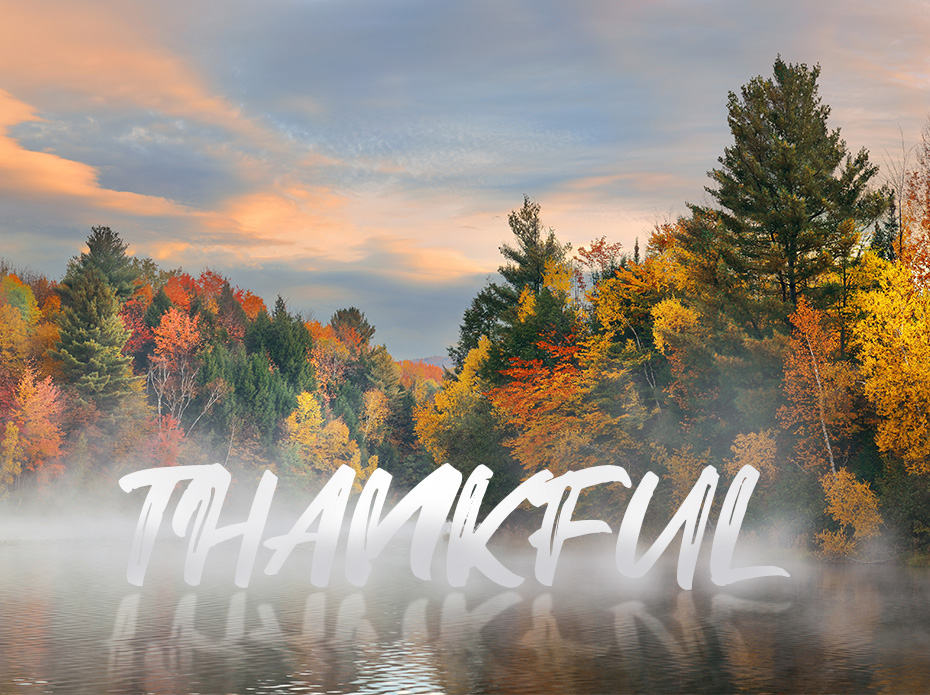 What We Are Thankful For