I Have No Idea What A Credit Union Is 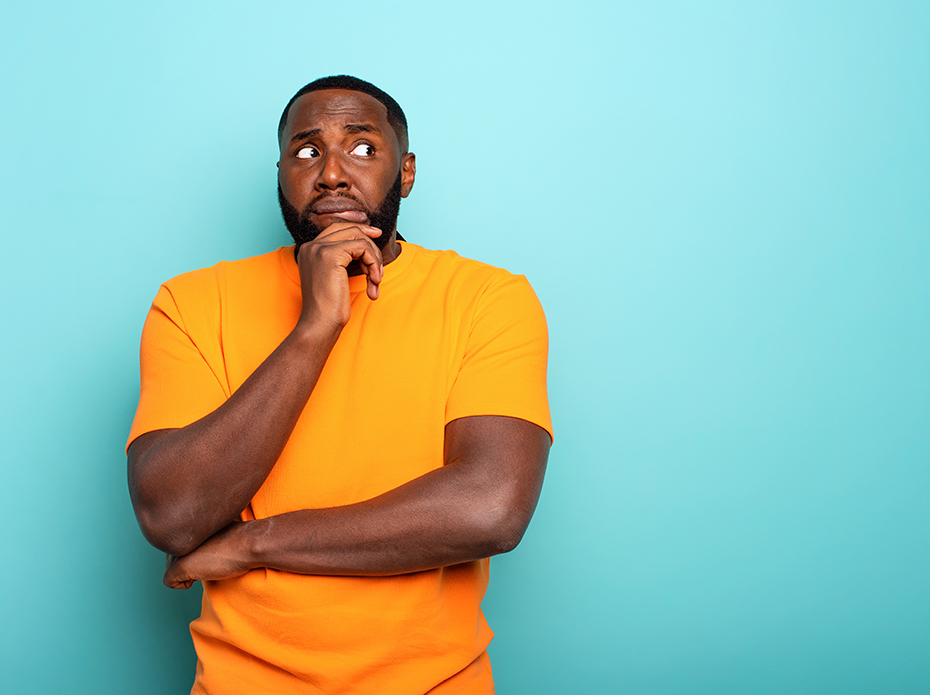 A few months ago, I posted a survey on my personal Facebook page, asking, “If you use a bank instead of a credit union, can you tell me why?” It was asked simply, no persuasive narrative or follow up questions.  Not many of my friends know where I work or how I am involved in the credit union industry, and for good reason. I wanted to keep the feedback neutral and honest.

What do you think my responses were? These were minor acquaintances from school, good friends, friends of friends, relatives, siblings.  Millennials to Baby Boomers. Living all across the country, big cities, rural areas and in between.

Well…they told me that they don’t know anything about credit unions. One person’s response was blunt, and perhaps my favorite: “I don’t understand credit unions.” Another wrote earnestly, “I don’t really understand why someone would use a credit union instead of a bank.” Someone else chimed in, innocently but ludicrously, “I didn’t think credit unions had ATMs?”

I was surprised by the consensus. These people didn’t have a negative perception of credit unions, they simply were naïve. They flat out didn’t know.  It was like some sort of exotic urban legend that everyone has heard of but no one knows anything about. When I tell people that I work for credit unions, they respond with a slow arm wave, gesturing at some imaginary place, and say “oh yeah, I think my brother’s friend has a credit union account…” eventually trailing off. Sometimes they tell me that they have actually seen a credit union with their own eyes. “I think I saw a credit union at the corner of such and such.” I nod my head in approval. Yes, they do exist, and yes, you can join one.

This whole story reminds me of a place from my neighborhood growing up in Cleveland: Chin’s Pagoda. It was a Chinese restaurant whose entrance was inside a totally unnecessary glass atrium that connected the other stores. It was terribly outdated. To get in, you had to open the door to the atrium, then walk 10 feet to another door on sticky linoleum. Chin’s Pagoda’s door was giant, golden and ornate, with no windows. You couldn’t see what was inside Chin’s Pagoda. It was all bricked up. Kids would ask, “Have you been inside Chin’s Pagoda? Have you seen what it’s like in there?” Chin’s Pagoda reminds me of credit unions. 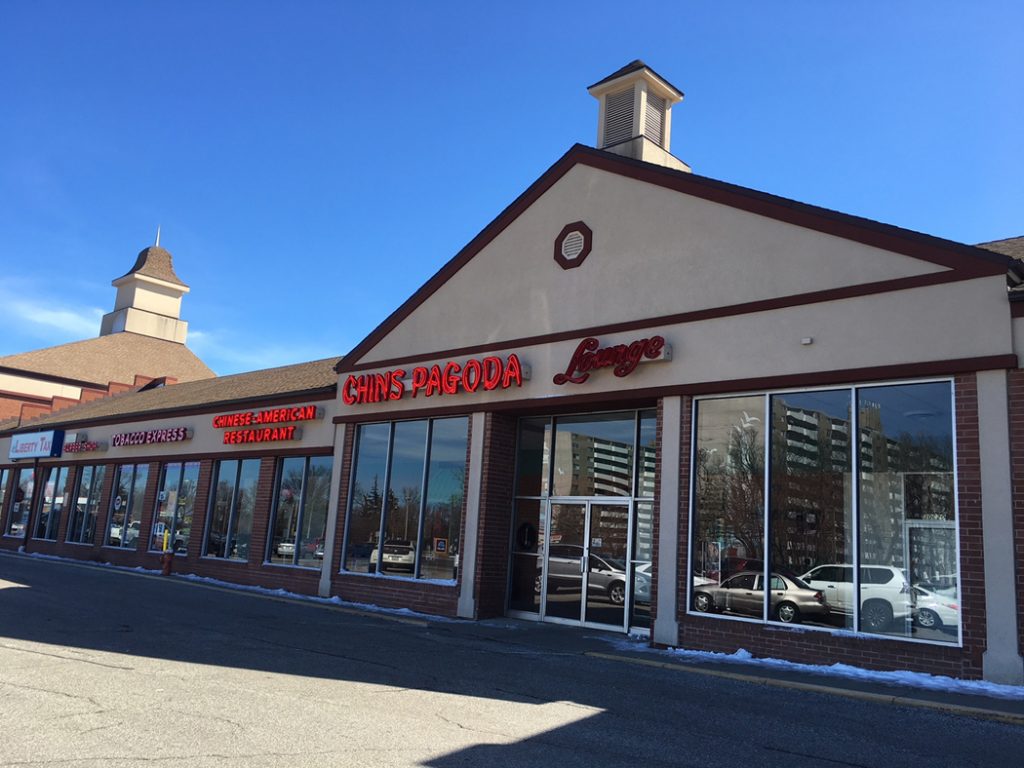 The point I am trying to make is this: after 6 years of working in the credit union industry, I don’t think the public feels resentful of credit unions, or that they are inconvenient, or a bad financial decision. They just don’t know anything about credit unions. This is a good thing. This means that just by getting out in the community, you can educate people. You can inform them on how credit unions are different than banks, better than banks. They have no bias.

What can you do?

What are you doing to help people understand what a credit union is? Share in the comments below!