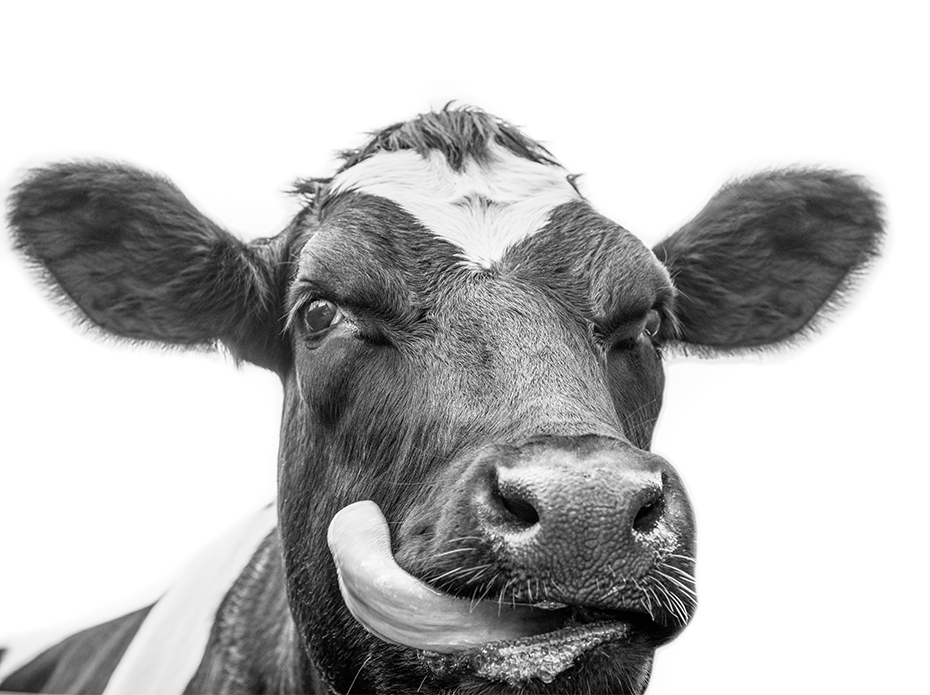 ast month, we were honored to be featured as guest writers in NACUSO‘s Quarterly Review. They asked us to write about the history of moving money, and the more we researched, the more wacky stuff we found! We may not have flying cars, but we have come a long way in the past few decades with how we use money. The article is below:

A few months ago, I took a trip through hot, dusty Monument Valley on the Utah/Arizona border. Along the way I aimed to stop at Goosenecks State Park, a natural phenomenon of winding water twisting and turning through canyons.

As I pulled up to the entrance, I saw there was a pay booth with a five dollar entrance fee. Horror-stricken, I slowed the car down and started to panic. I turned to my husband and said, “I don’t think I have any cash. Do you have cash on you?” We stared at each other like trapped animals. Too late, we were already in line, inching up to the booth. We both flailed and tore through our wallets looking for cash. Finally we pulled up to the booth I sheepishly said, “I only have this lucky two dollar bill I’ve been carrying with me for years.” “That’s all?” “Yeah – um, I don’t have three more dollars.” The attendant took a hard stare at me and said, “Ok, I’ll take that two dollar bill,” and waived me through. 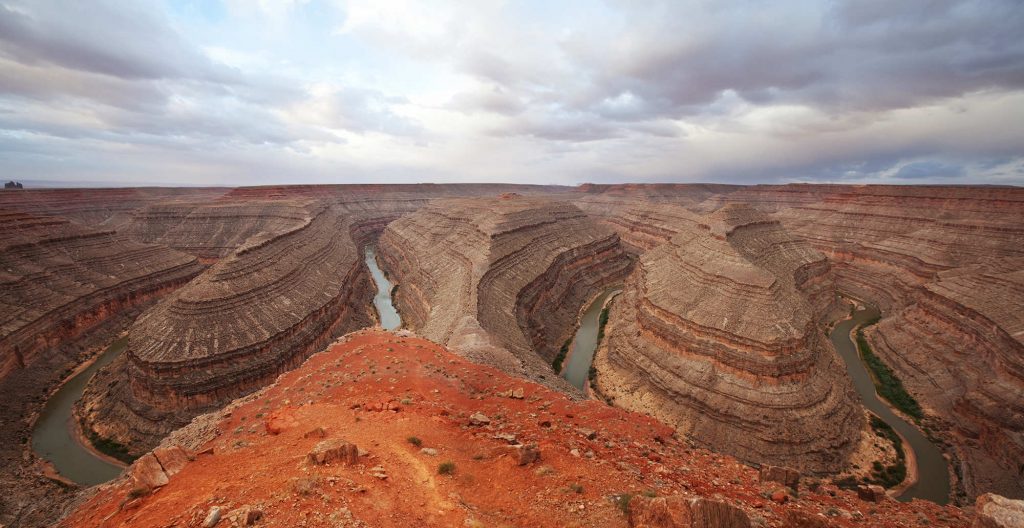 I am 30, and can guarantee many people my age have had this exact same problem. In fact, I can guarantee people 30 years older than me have had this exact same problem. Nobody carries cash anymore – not even for incidentals while traveling. It’s hard to remember a time when people carried a fat stack in their wallets. The dynamics of “moving” money has changed so drastically in the past two decades that it is impossible to write a single article on the subject. Not just the element of cash, but checks, transferring money, checking accounts, credit/debit cards and so on. Credit unions struggle to keep up as members expect them to be in line with their money-moving habits, whether it is a robust card-rewards program, a large ATM network or a P2P option. I interviewed a few of my coworkers at CU Service Network to see a bigger picture of how much really has changed.

Writing A Check On A Door
Anne Holmstrom is the Accounting Manager for CU Service Network’s Outsourced Accounting Service. She has worked in the credit union industry for decades. She recalled how much check-writing has changed in the past 30 years. “Back in the 1980s as a college student in a small, mountainous Colorado town, I did the normal weekly run to the grocery store,” said Anne. During one such shopping trip, she ran out of checks, and was mortified.

Not to worry because – little known fact – young, naïve Anne could have written a “check” on any variety of paper or door and if the vendor chooses to accept this as form of payment, it is considered legal tender. And that being the case, the grocery store clerk pulled a stretch of blank receipt tape out of the register and told her to write a check on it.  You can even read about such hilarious cases in “Cecil’s Storehouse of Human Knowledge” – like when a man in England painted a check on the side of a cow, or when a steel-worker from Cleveland created a check out of steel with an arc-welder. 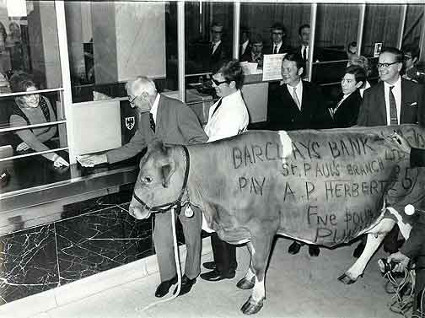 I asked Doug Burke, President/CEO of CU Service Network, to share some of his thoughts on how money moving trends have changed. “You hire someone and you need a blank check for direct deposit, and they go ‘I don’t even have a check!’” And really, why would most people have a check? “The government doesn’t like to issue checks because of fraud; Social Security and government benefit checks have to be direct deposited. Even the electric and cable companies won’t accept checks,” said Doug.

Before Checking Accounts Existed
Trisha Wiggin-Fausnaugh is the Operations Manager at CU Service Network. Her credit union history goes all the way back to 1981, when she started out as a credit union teller. As you can imagine, a lot has changed in the money moving industry since then. In particular are checking accounts. Trisha explained, “The credit union had shares (which paid 7%!). Nobody had heard of Individual Retirement Accounts, and the NCUA was working diligently so that credit unions would be allowed to offer a checking-like product known as share draft accounts. If a member wanted a large withdrawal, the credit union would cut them a check drawn on the credit union’s account with the bank down the street. Corporate credit unions didn’t offer checking accounts either.”

While we are on the subject of checking accounts, let’s bring up how much savings accountings have changed as well. “In late 1981 and 1982, we offered All Savers Certificates. The minimum deposit was $500 [the present-day equivalent of $1,300]. Certificate holders received a one-time tax exemption on the interest. All Savers Certificate went away when a far superior product, Individual Retirement Accounts, came along,” said Trisha.

ATM Cards That Only Worked In ATMs (!?)
“It’s the 50th anniversary of the ATM this year,” Doug noted. “Before, you had to match your card to the ATM, whether it be Plus or Cirrus. Now you can go to any ATM and get cash,” he said.

Trisha, too, commented on how ATMs have changed. “We did have ATM cards. They only worked in ATMs. Debit cards that could also be used in ATMs came later. We used to offer check guarantee cards as well. Merchants who took member checks would be guaranteed payment up to a certain dollar amount if they could provide the information from the card.”

Earlier I pondered why someone would have a check laying around. Now I am pondering why someone would use cash over a card. Doug said, “People like rewards. They like their miles and points. You can’t get those with checks. And it made sense for credit unions to get a debit card in every member’s hand because the credit union could make the interchange fee on them.”

Unfortunately, I wasn’t able to earn points on my five dollar Goosenecks State Park fee, and to add insult to injury, I lost my lucky two dollar bill.

How are credit unions able to keep up with the ever-changing shifts in money moving and member convenience? While some options, like checkbooks and ATMs, continue to hang tight to the cliff, other options, like travelers checks, have all but been officially pronounced dead. What can we do to help credit unions continue to provide what members need, and what the industry demands?

I hope you enjoyed part one of our History of Moving Money series. We’d love for you to share your stories too, both on how things have changed and how you keep up with new member services.